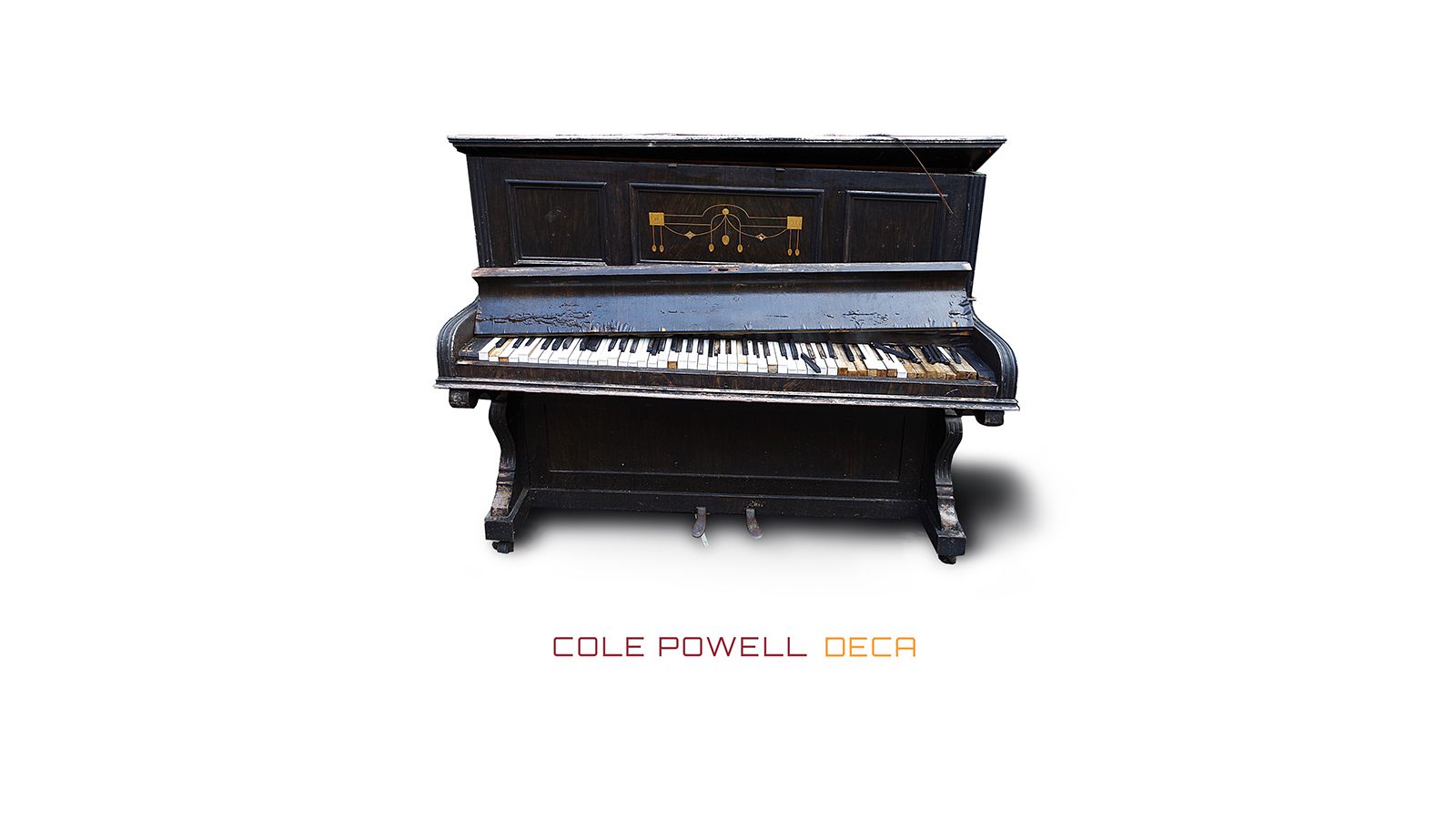 Folks (all 0-2 of you that may still be following my blog), I’m not gonna lie: 2021 was the worst year of my life. But despite all the soul-crushing, heart-breaking, and gut-wrenching experiences, the year still held a lot of positives for which I couldn’t be more grateful.

On the personal front, I enrolled at the University of Southern Mississippi to pursue my second degree, completing 45 hrs. of coursework in 11 months and with a 4.0 GPA. Even better, my wife and I also welcomed our third child (first son) to the family!

On the semi-passable professional front, I received my 3rd and 4th JMA nominations and had a wonderful time attending the awards ceremony with my good friend Kyle Graves (whose band WON the JMA for best rock song!) and his fiancée. I received 2 playlist placements on Jamendo and racked up nearly 70,000 plays on the site. As part of Southern Gentry Music Review, I produced The Long Path Home, an EP of original blues-rock renditions of country cover songs.

I also completed Deca (out today!), a project designed to celebrate the 10-year anniversary of my very first album, Thanks for the Broken Heart. Pulling from recordings that extend as far back as my teen years, the record represents not only my last decade as a pro musician but also the early tastes, influences, and artistic vision that led me down a music career path.

Although it’s incredible to me that 10 years have passed since I embarked on this voyage, it’s even more incredible that I’m still doing it. Yeah, why am I still doing it? Glutton for punishment, perhaps? Despite the title of this post (which, in hindsight, should’ve been Deca’s subtitle), I think I've actually learned a lot.

When I decided to start making an album in late 2010, it was with dreams of eventually making an exorbitant living doing something that I loved. After more than 5 years of trying to make that dream a reality, I was mentally burned out, physically debilitated, and, perhaps worst of all, had grown to hate what had previously been one of my favorite things in the world: music.

After about a year of a figurative detox, however, I began being able to enjoy music again, rediscovering the oldies I grew up on and even warming to new tunes. I also realized that, for me, the key to making music and being happy about it was to stop trying to leverage it into fortune and fame and just make it for me. That may sound self-centered, and, at one time, I would have said it was. But I don’t think it’s more selfish than any other standard personal hobby. In fact, I'd say it’s even less so because, in the case of many other hobbies, it’s hard to find a way to share it with others. With music, not only am I gaining personal enjoyment, but I’m able to share my work with a large number of people who also enjoy it. (Plus, I do make a little dough off of it, though I do mean little.) Can numismatists say the same? No, they can’t, and I know because I used to be one.

The truth is I’ve wanted to make music as long as I can remember, and as long I’m able, and as long as it remains fun, and as long as I don't feel led to move on to something else, I’ll probably continue. To quote an unreleased song that I hope will see the light of day in the not-too-distant future:

I thank everyone for the last decade and hope we all make it through the next!